YouTube creates success for all those who wish to be seen and heard globally.


YouTube, that started in 2005, is now extremely well known as a website for watching and streaming videos.

Regular users who may have remained entirely anonymous before the onset of the digital world are finding fame through uploading videos.  These anonymous people are building successful media platforms through sharing their talents and voices. By doing this, they are building an audience of their own.

·
·
·
·
·
This is  is also known as Felix Arvid Ulf Kjellberg is a Swedish YouTube vlogger whose features basically concentrate on video games. He has broken various YouTube progress records, increasing from 12 million supporters in August 2013 to more than 20 million in January 2014. We need to understand that this didn’t become successful just because of a sudden viral hit or a change in his Youtube presence. Instead, the reason behind his success is “consistency”. He uploads videos on his channel almost every single day. Once he started getting popular, he built upon his success, and give more time to his online presence. He spends a lot of time discussing his fan’s inquiries in the comments, and formed a famous group of “bros” where his fans can share his work with their friends.
Lesson we can imbibe : The lesson we need to learn here is a worthy lesson for anyone eager to grow audience on YouTube. This is not a secret formula but consistency, hard work, and quality content to engage your audience constantly.

2. BlueXephos – $16.1 million (2.3 billion views)
In 2008  Lewis started a little YouTube channel called BlueXephos to share his best friend Simon’s charm with the world. They gained initial popularity from posting a  video of the most entertaining game at that time. This was the “World of Warcraft.” Later in 2010, they started one of the most popular serialized shows on YouTube, The Shadow of Israphel. Then in March 2013, the channel was the most seen and the second-most subscribed to channel on YouTube. In fact, they won “Greatest YouTube Gamer” award two consecutive years at the Joystick Awards. This way it has grown from being a single YouTube channel to a commercial network.

Lesson we can imbibe : If we make videos that are related to hot news or popular things that everybody is discussing and finding on the web, we will have a superior chance of getting fame. Staying current is vital in the ever-changing world of social media.

3. DisneyCollectorBR – $5.1 million (1.51 billion views)
This is a famous YouTube channel owned by an anonymous Brazilian lady who frequently uploads videos of Disney toys. Despite she being anonymous, DisneyCollectorBR is the most-watched YouTube channel in the United States. Disney channel has entered into the child’s world and channel videos leave a “spellbinding effect” on children through background music, voice and instructions. It is popular because children love the opportunity to observe someone demonstrating how to engage with certain toys, which is why this faceless YouTube channel is consistently on the top list.


Lesson we can imbibe : The appearance one’s YouTube channel can make or break the success of your videos. We need to put our efforts to the draw the attention of the viewers! We could come up with an appealing channel name and add relevant content to get things started. We also need to add a channel short description to give viewers an idea of the kind of content we are offering. 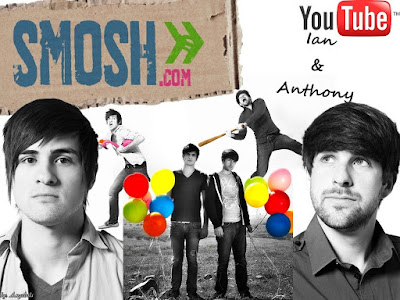 This is a YouTube comedy channel operated by Ian Hecox and Anthony Padilla. The producers that established this brand  in the fall of 2005 were not newcomers to Internet content creation or comedy. The co-founder, Anthony Padilla, started this phenomenon back in 2003 when he uploaded a few short Flash animations on the Newgrounds website.

Ian Hecox, his friend, started helping him a few months later and the two still work together on each release. They became well known in YouTube group when their video of the Pokemon signature song became the most popular video of the time. Their high quality clips has helped them win the attention of more than eight million people from around the world. Smosh has made various comedy videos that are still regularly updated and consistently popular in 2006. They are also  in talks with others to begin airing their comedy content on television.

Lesson we can imbibe : We should not undervalue the value of video production. If our content is interesting or creative, but the quality is low, viewers will watch the video for first few seconds only and then move away. So, we need to invest in a good video camera to capture HD videos and use professional video editing programs to make your video catchier.

·
·
·
·
·
Ray William Johnson video blogger, writer, producer, and actor best known for his YouTube series Equals.  It was reported by a industry publication that Johnson had six of the top 20 most watched videos of the month. Johnson became popular from his series Equals Three where he gives opinion and personal views to viral videos. He is also a gifted author of music and lyrics across a number of different music genres–which he uses in his videos. Through entertaining comments and creativity, he maintains a consistently large viewership that endures to follow his work from the aggressive to the instructive. His channel has more than 10 million subscribers and gets more views than 99% of regular television programming. The secret of  his success is regular and frequent scheduling–that is one of the important advices, best practices, and strategies to build greater audiences on YouTube.

Lesson we can imbibe : The most popular YouTube stars create schedules to release their videos, and it really seems to work for them. Fans get familiar with the schedule and return for the latest video at the same time every week. To help boost our exposure, we need to create a schedule and let our fans know when to expect your new content. 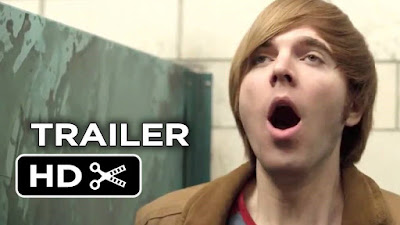 ·
·
·
·
·
The young Shane Dawson is so popular that he has 12 million-plus subscribers across three different YouTube channels. He has had challenges too. In 2008 Shane and his family were fired after he uploaded a video of himself pole dancing in the building he worked in. He also uploaded a video called “Fred is Dead!”. That became the most-viewed video on YouTube (at that time, received over 23 million views). His strategy is that every week he posts new videos on his main channel, ShaneDawsonTV, and formerly posts other videos on other channels. Shane often cooperates with other YouTubers and also appears in their videos. So much so,  that he was featured on “Attack of the Show” and, in 2010, Forbes magazine named him their 25th most famous web celebrity.

Lesson we can imbibe : We need to look for opportunities to collaborate with other YouTubers with similar style and viewership. Through collaboration you can share each other’s audiences, which will result in more YouTube recognition and getting to be a more prominent part of the YouTube community. 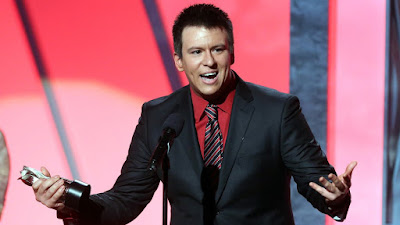 ·
·
·
·
·
Phil  has long been one of the most cherished vloggers on YouTube. He is a kid from the Bronx who started off acting like an idiot before building a small empire on the world’s largest video platform. He got his start on YouTube when he first made his channel, sxephil, in 2006. His channel SourceFed (acquired by Discovery Communications), which blends political news and humor, is frequently named as the most successful of the much-hyped YouTube funded channels.  His cast is so lovable and relevant that ever single news piece feels important and entertaining. The channel engages viewers on a personal level and truly creates a link with the viewer.

Lesson we can imbibe : Many stars on Youtube gain popularity by making a video response and giving it a hilarious twist. This helps them capitalize on other people’s success. He steadily posts responses. Eventually, the originals catapult to even greater fame. 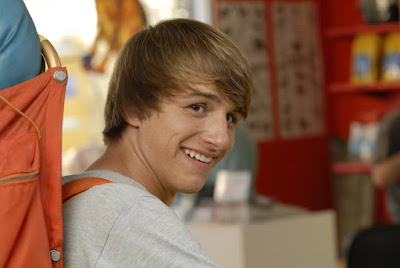 Fred Figglehorn is an imaginary character, played by Lucas Cruikshank, who uploads videos at Fred’s Channel on YouTube. In his video, Fred says he is a 6-year-old boy with a worthless family life and issues with anger management. Lucas’s videos are about teenage issues like school dances, dating, girls, irritating parents and more using a funny, hilarious approach.
His character became a great success on the web with over 1.6 million YouTube subscribers. Fred’s high-pitched chipmunk voice and energetic character attract viewers to watch his videos in droves. This is successful as his videos are new, fresh and relevant to what is going on in the lives of kids.
Lesson we can imbibe : We need to engage in social media to promote our YouTube channel. Through social networking websites, such as Facebook and Twitter, we can let people in your circle know about our videos. This will not only target our family and friends but also people in our friends’ circles. They could promote you too.

In Sum
The fact is YouTube gives us a readymade platform to promote ourselves. We only need to make complete use of this, applying all the lessons we can imbibe from other success stories.