People with the master strokes of success!

The loudest noise comes from the electric success stories to overcome failures.

Fairy godmother with the magic wand and a pumpkin that turns Gold-gilded carriages, May only belongs in fairy tales, but in real world success only involves them who consistently working on their dreams without making any excuses.

Nowadays students who are facing failures, are more stressed because they want everything which others are doing and when they didn't the thing the want they commit suicides, start involving in substance abuse, lose hope and give up easily. Some time parents also force their dreams on their children this is also a reason behind failures.
Don't just lose hope analyse where you went wrong, know the reasons behind your failure. Jeep working hard be little cautious.

It dosen't matter where you begin from and where the journey takes you ; what's your age, and what's your background what truly matters is your dedication, your passion and your commitment towards it. Everyone encounters failure at one point or another. Failure are another way to success and work as motivation that led to figure harderr and harder until we achieve the goals. 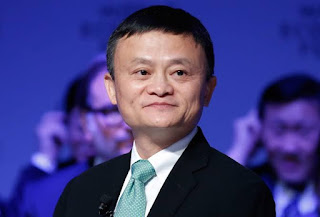 Online retail , net worth $34.9 billion.
This name may be unheard of.But his works cannot be ignored, But if you shop online then you must have shopped through Alibaba's website. Jack ma yun failed three times before this giant success. He also applied for Harvard Business School and reject but never give up. 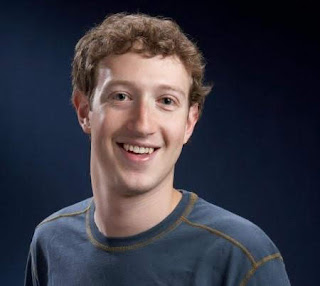 Founder, Chairman and CEO of FACEBOOK birn on May 14,1984 in New York. He is always interested in computer Programming at early age. At the age of 12 he created  messaging program named zucknet and felt the taste of success. Then he created social networking site, allowed HARVARD STUDENTS to connect with each other and it become official in 2004 june under the name The Facebook. 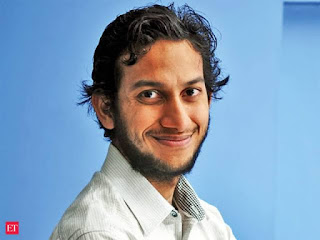 He is an Indian entrepreneur, in listed among billionaires, founder and CEO of OYO ROOMS . Born on 16 th nov 1993
He droppedout college because of not good at studied, faced failures Six times but he didn't gave up.
Ritesh says, " If you have not failed, you have not hardened yourself."He always wanted to do something exiting so what he created OYO. 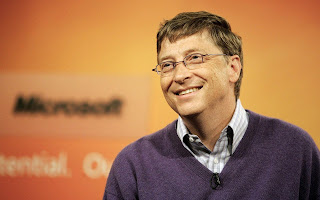 One of the foremost wealthiest individual within the world. He didn't earnd this fortune in the future this is often the results of exertions done over the years Billl Gates is the one who has established Microsoft world's largest software company. He has dropout student from Harvard. Furthermore, he has also been know ofr his own company called Traf-O-Data which is being recorded in concert on the most important failures in history thanks to the failure his entire capital got vanished, so he discontinued his education halfway. But his dream dreams didn't let him to sleep his desire and keenness for programmingg led him to ascertain world's biggest software company with brand "MICROSOFT ". 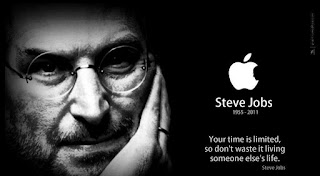 Steve jobs is an impressive entrepreneur thanks to his boundless innovation and famously known for his emphatic comeback form failure. He has been fired by Apple company by the choice of board of directors. But his didn't lose hope and founded NEXT company which was acquired by apple company. Again back at apple Steve proved his innovative greatness by reinventing companies image and brand to the new heights. 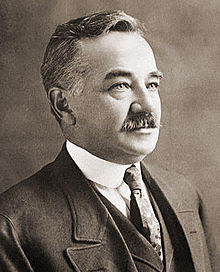 Today, everyone knows about the HERSHEY CHOCOLATE , but when Milton Hershey started this company he wasn't much popular but his constant hard work led him to success. He has been fired such a lot of times, repeatedly he felt failures. Hershey started three candy ventures together, and  all companies failed. In his last attempt he founded, a Lancaster caramel company and began seeing impressive results, now with this idea he founded his company of chocolates and have become well-known name during this industry. 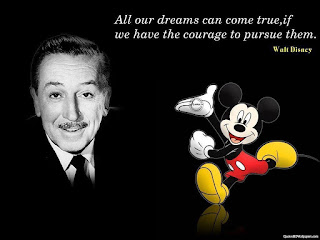 He is the among most creative geniuses of the century, once he was fired from a newspaper company because he lacked creativity. Learning from failures moving towards his dreams his founded an organization named LAUGH-O-GRAM films also raised 15000 dollar, but thanks to some unfavorable circumstances that company was forced to shut. Loss of cash, he founded hope in Hollywood and face such a lot of criticism, failures again an again he never looked back until his first few films began to gain popularity.


We can inspire ourselves from these stories , And now when next time our experiences failure no matter how big it is Even if it's a never-ending road?  There are numerous success stories which are achieved by experiencing failure a number of times. What we need to is learning from our failures. This happens only when we accept it and revisit our passion and keep pursuing our dreams regardless of what happens. Remember, failure is a path to success. Repetitive failure means we are not improving on the part at which we are failing. We need to find the weakness and convert that weakness into strength.

Never losing hope is what we all need.